Anti-static technology is part of the protection of the data centers, serve rooms, computer rooms, etc. Static electricity is one of the most frequent and most difficult harm to eliminate, it will not only cause random failures in the operation of electronic elements, but also cause the breakdown and destruction of certain components, such as CMOS, MOS circuits, and dual-level circuits. In addition, it will also harm physical and mental health of operators.

How static electricity is generated

The generation of static electricity is mainly caused by friction, contact and separation between objects. There are other reasons, in the process of static electricity generated by an object, because there is still a part of the charge that does not disappear and exist in the object, the object is called “electrostatic charged object.”

The harm of static electricity

Damages of components mainly occurs on large-scale integrated circuits, bipolar circuits. For MOS circuits, when an electrostatic charged body (usually having a high electrostatic voltage) is connected to the MOS circuit pin, the body discharges to MOS circuit, it will result in a break-down of MOS circuit. Static electricity will also cause malfunctions of modems, network cards, and faxes and printers.

Main characteristics of static electricity are high voltage and low energy. Its damage to electronic products often occurs unconsciously, so it is difficult to attract people’s attention. Static electricity may cause that computer logic elements send an error signal, which may take big mistakes. Therefore, it is very important to find ways to prevent static electricity. 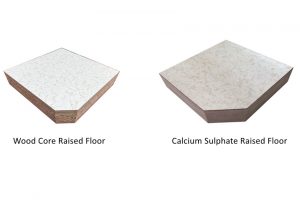 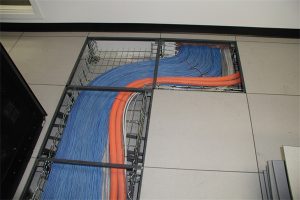 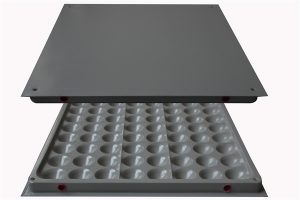